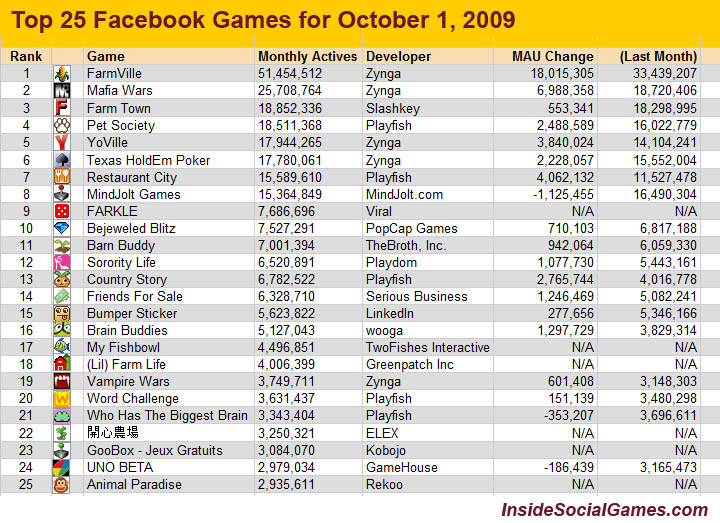 Games played on Facebook have a large user base and I believe it is because of their social features. Letting players play inside Facebook and/or on their iPhone insted of having to go play on a portal is the key.

For instance Zynga’s poker have more than 17 million active players, an increase with over 3 million compared to last month.

I’ve said it in many blog posts before but I’ll say it again 🙂 It is time for operators and gaming developers to incorporate social features in their portals and software. And you don’t even have to built it all yourselves, Facebook has a great API for functions like “Share”, “Comment” and many more. Use them 🙂