Involve your players in your development process!

Involve your players in your development process! 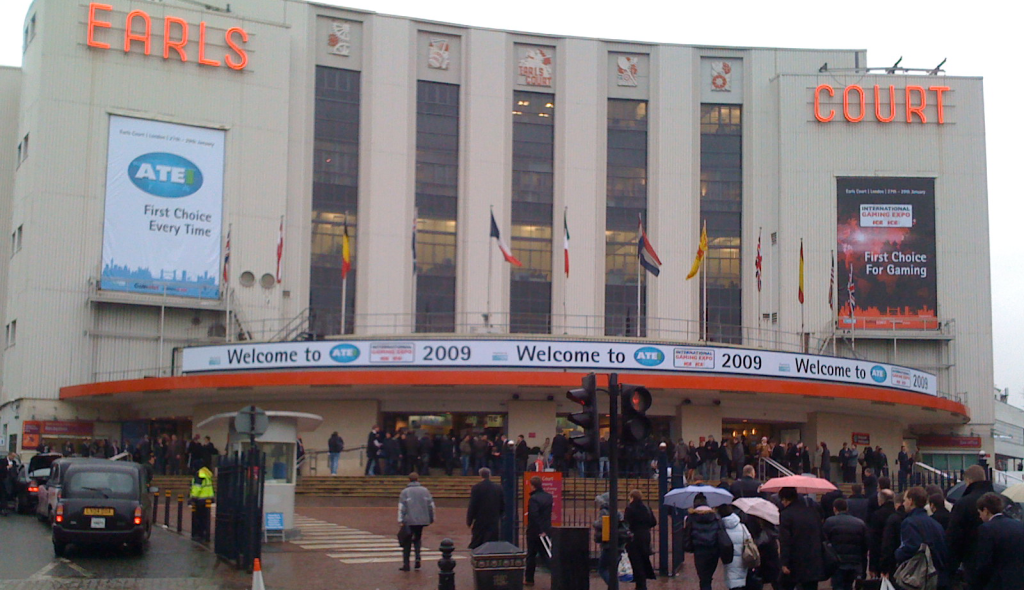 How do you know if your gaming portal (games) is the right one for your target groups? Do you release software without testing it on real players? Then you are in trouble!

Today I see so many simple usability mistakes in gaming software.

I think there are at least three main reasons for that:

In the near future I know it is important to focus much more on the players and their needs when it comes to developing gaming software and portals. Up until today portals have made money by advertising alot to get new players. But the gaming industry is maturing and need to retain the players they have and also attract new players who aren’t the hardcore gaming type.

The new players will not be as tolerant and will leave if the gaming experience isn’t the best!

I believe that every company involved with either developing gaming software or running gaming operation have to take the players seriously and involve them in their daily work. This can be done in a number of ways, like focus groups, usability tests, eye-tracking, EEG (Emotional Engagement), target group analysis and interaction design.

Start to get to know your players!