Betsson reports record high revenues! Could it be even higher? Increase revenues by focusing on turning more registered players into active players!

Betsson reports record high revenues! Could it be even higher? Increase revenues by focusing on turning more registered players into active players!

CEO Pontus Lindwall at Betsson today delivered the Year-End Report 2010 and the result was really strong. Casino and sportsbook are their strong products at the moment. Especially the live betting have increased almost 400%.

It was really interesting to listen to the presentation and two things really got me thinking. 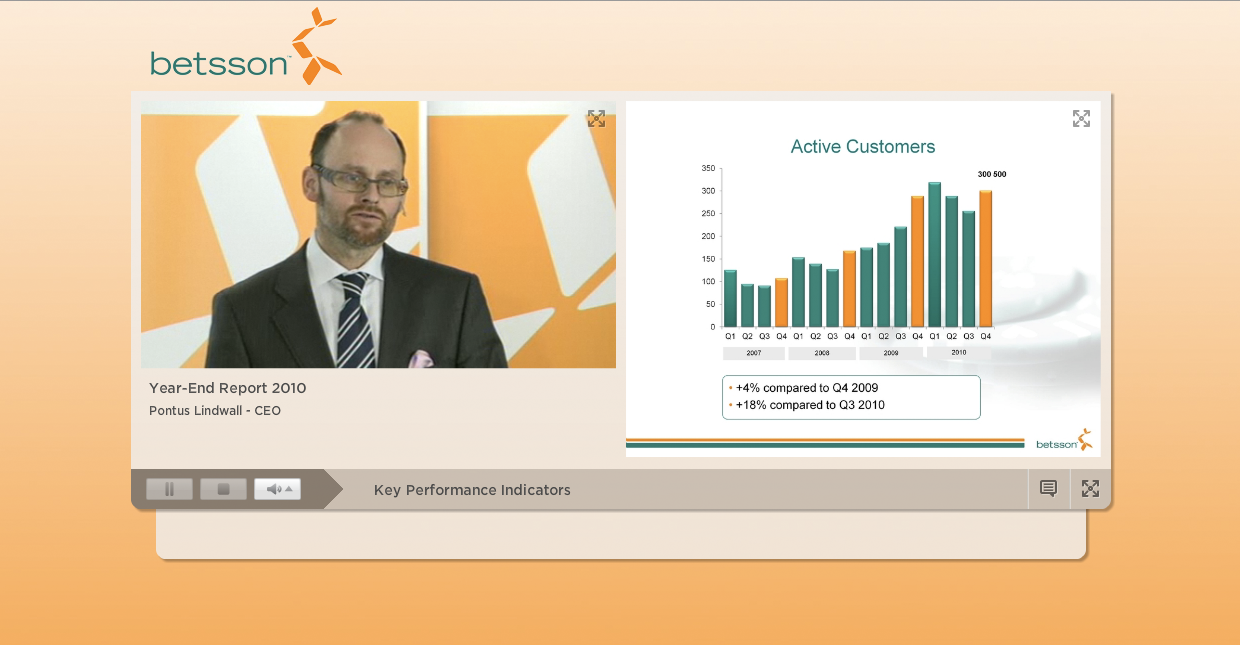 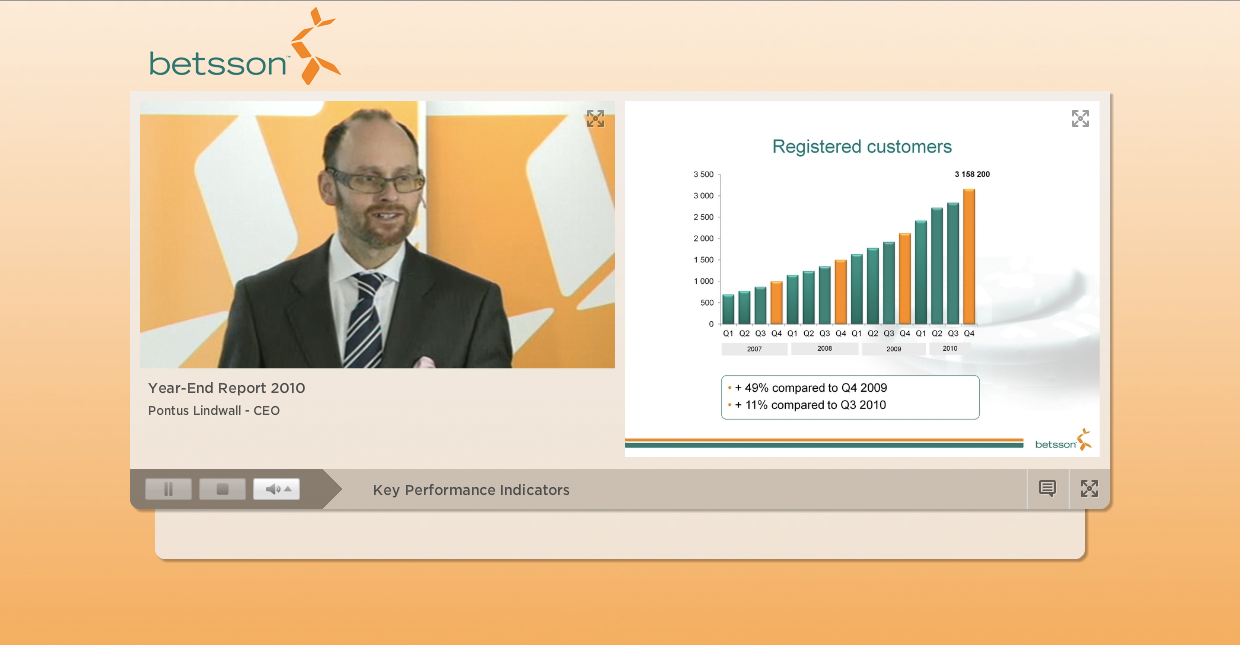 Is this a low number? Or is it similar in the igaming industry? I did a quick survey and found out that it is pretty similar among the other operators as well. 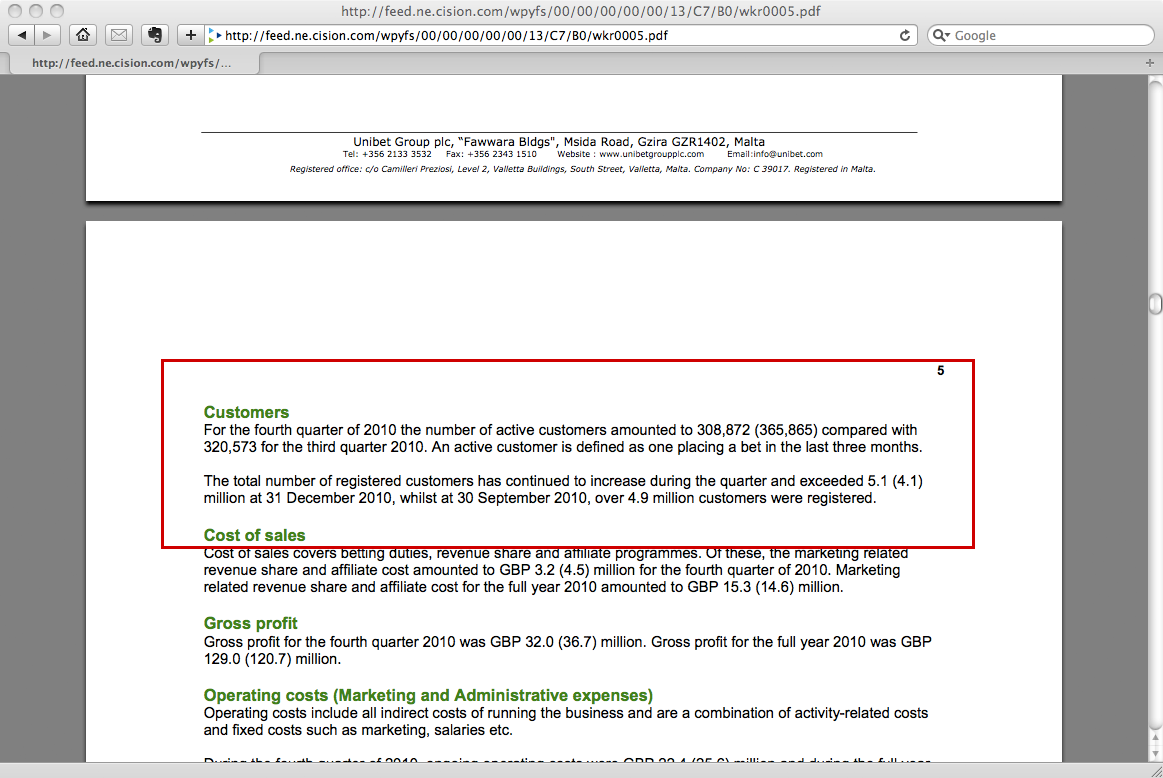 Unibet released their report yesterday and in the image above you see their numbers of active (308,872) and registered (>5,1 million) players. Only 6% of Unibet’s registered players were active in Q4 2010.

iGaming operators should put efforts into increasing the number of active players, and to be able to do that you need to figure out many things including:

And how do you find answers to these questions? By doing target group analysis and ask your players combined with analyzing all the data you have available.

Betsson’s net income for Q4 2010 was SEK 125 million, an increase in the number of active players from 9,5 to 11% could then increase the net income by SEK 19 million (this would add up to SEK 76 million for a full year).

Unibet’s net income for Q4 2010 was GBP 10 million, an increase in the number of active players from 6% to 8% (it is a very low number and it should be even higher) could then increase the net income by GBP 3 million (this would add up to GBP 12 million for a full year).

So if I was working with Betsson and Unibet (or any other operator for that matter) then I would put up a couple of  million SEK in a project to increase the number of active players. I’m available if you need help! 😉

Ps. I understand that my calculations aren’t totally accurate but at least it shows the great importance of increasing the number of active players Ds.